Once inclusion and exclusion criteria have been agreed, it is time to start screening your articles.

Rayyan offers simple keyboard shortcuts to speed up this process:

If you cannot decide if an article should be included or excluded based on the title and abstract, use the labeling system by adding the label Maybe to that article. This way you will be able to distinguish between those articles that have not been screens, undecided, and the ones that need more clarification.

Article screening on a mobile device 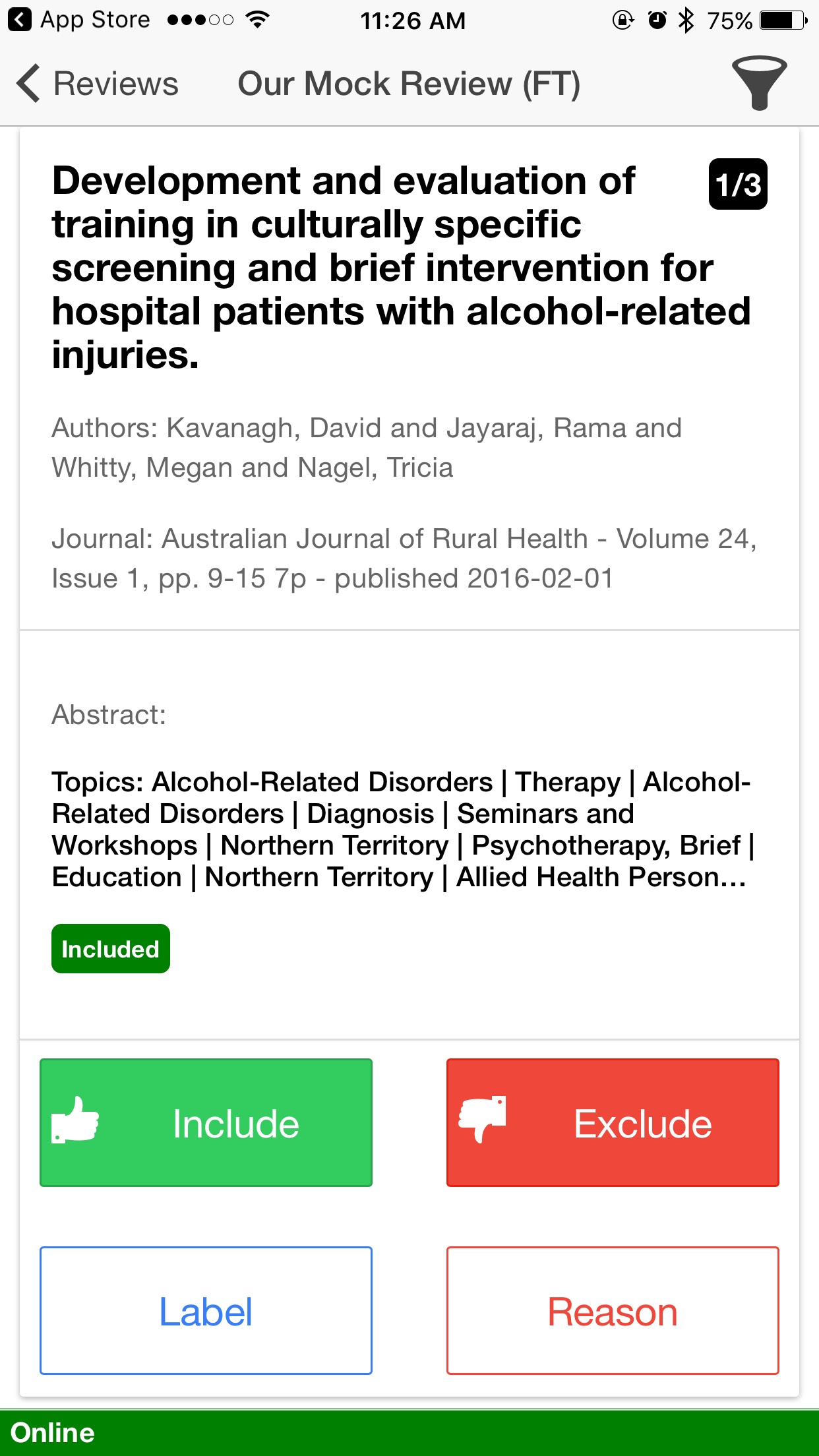 Researchers can also screen articles with the Rayyan mobile app, which is available on the iOS and Android platforms.  The mobile app has limited functionality and only allows screening of articles.  The review owner can also change the blinding mode for the review through the mobile app.

After logging into Rayyan through the app, select the review.  A listing of articles to be screened will then be displayed, in the format shown on the left.

During screening, researchers can add exclusion reasons, or labels for included articles.

Once screening has been completed, it is time for the reviewers to make final decisions for those articles where they currently disagree. This practice is known as resolving conflicts, and is usually performed either by discussion between reviewers, or by requesting a tie-breaking decision from a reviewer who has not previously been involved in screening articles.

During the screening process, blinding is on.  This means each reviewer can only view their own decisions, and cannot view the decisions made by other reviewers.  Before the process of resolving conflicts can be started, blinding needs to be switched off, which can only be done by the review owner (the person who originally created the review in Rayyan).  This process is shown at the start of the video below.

Once blinding has been switched off, reviewers are able to see those articles where there is currently disagreement by selecting Conflicts in the left hand bar.  As agreement is reached on each article, it is then a simple matter for the relevant reviewer to change their opinion.  In the example given in the video, reviewer Martin is changing his decision, and including several articles which he had previously elected to exclude, by using the keyboard shortcuts given above.

Rayyan does not offer PDF annotation capability. You must rely on the labeling system to either provide annotations for your decisions or use labels to categories the citations during screening for further analysis, export, etc. 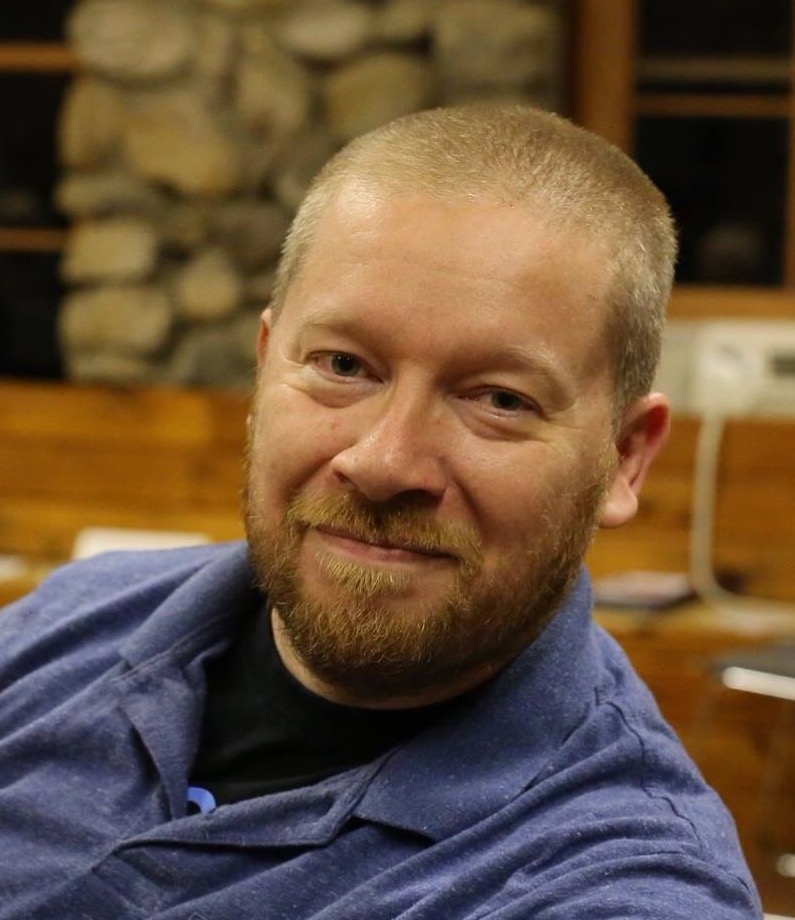 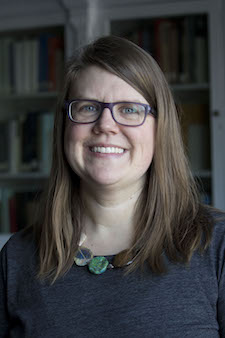 Jill Boruff
Email me
Contact:
Working from home during the pandemic. Please email me with questions or use the scheduler above to make an appointment.
Website
Subjects:Communication sciences and disorders, Medicine, Physical and occupational therapy