News from the Rainbow Round Table - American Library Association

About Archival and Primary Sources

If you have any questions, comments, suggestions, or concerns please contact the Librarian for LGBTQ+ Studies:
Michael David MILLER.

Archives of Human Sexuality and Gender

Other Resources for Primary and Archival Sources 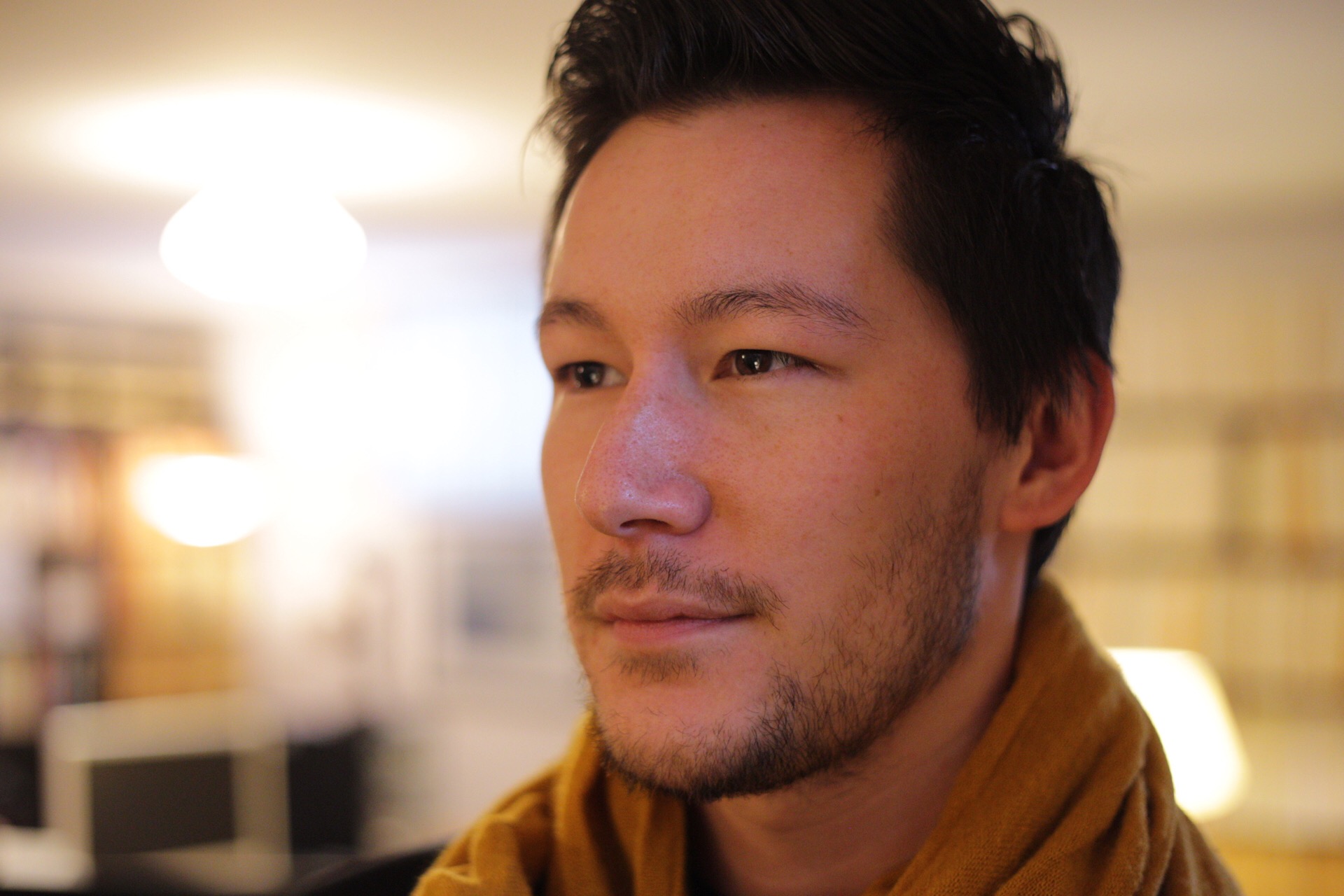