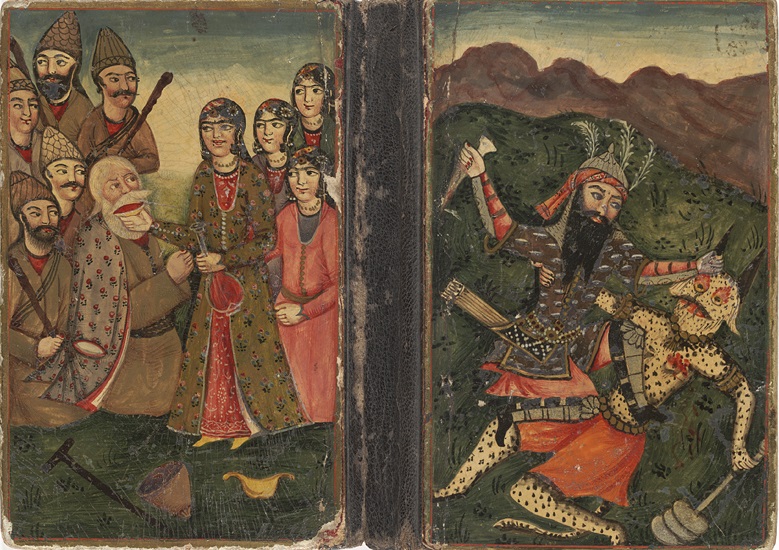 Beautiful calligraphy ensures entrance to Paradise, is an Islamic calligraphy exhibition held in the Islamic Studies Library in 2011.

Islamic lithographs is a digital collection that resulted from an exhibition held in the Islamic Studies library in 2014. It is a continually updated resource.

Never hence would I die for I am alive/ having sown the seeds of poetry, is a Shahnameh exhibition held in the Islamic Studies Library in 2011.

The Osler Library of the History of Medicine Internet Archives collection includes digital copies of over 300 manuscripts, lithographs and rare books from the Osler collection, some of which in Arabic and Persian.

The Persianate Literary Heritage, is an exhibition held in the Humanities and Social Sciences Library in 2014.

Strokes and Hairlines: Elegant Writing and its Place in Muslim Book Culture, is an exhibition held in the Humanities and Social Sciences Library in 2013.

Arabic Papyrus, Parchment and Paper Collection, University of Utah, includes a significant number of documents from the pre-Ottoman period offering unique source material on the political, economic, religious and intellectual life of Egypt during the first two centuries of Islamic rule and the period up to Ottoman domination.

The Book of Curiosities or Kitāb Gharāʾib al-funūn wa-mulaḥ al-ʿuyūn, Oxford University, is a treatise extraordinarily important for the history of science, especially for astronomy and cartography, and contains an unparalleled series of diagrams of the heavens and maps of the earth.

Filāḥa Texts Project: The Arabic Books of Husbandry aims at publicizing and elucidatinge the written works collectively known as the Kutub al-Filāḥa or ‘Books of Husbandry’ compiled by Arab, especially Andalusi, agronomists mainly between the 10th and 14th centuries

The Ghafiqi Project, McGill University houses one of the most remarkable medieval Arabic manuscripts on simple drugs, popularly known as the “Herbal of al-Ghafiqi.”

Illuminated Islamic Manuscripts, Yale University, contains a listing of new acquisitions and links to some of the exhibitions held at Yale.

The Islamic Painted Page, a database of the Islamic Arts of the Book covers painting in the Islamic World from 700 to 1900 C.E. with a focus on Persian and Ottoman painting, and includes illuminations, Qur'an pages, book bindings, miniatures. etc.

Indiana University's From Pen to Printing Press is a permanent exhibition illustrating Indiana's Islamic Manuscripts collection as well as offering a nice overview of the history of Islamic printing.

Islamic Art Collection of the David Collection in Copenhagen, Denmark, spans from the 8th century to the 18th. The Islamic works of art are elucidated from three different perspectives: Islamic art organized chronologically and geographically, Islamic art grouped according to material, and Islamic art presented in its cultural context. .

Islamic Manuscripts, University of Leiden aims to provide students, scholars, librarians, collectors, and more, with a professional and functional platform of their own.

Islamic Manuscripts Collection, University of Michigan Library gives access to the digital surrogates and catalog records for 1,250 manuscripts in Arabic, Persian, and Turkish dating from the 8th century AD to the 20th. With over half of the contents dating from before 1800, the collection contains historical manuscripts of rich textual significance, many of which are also very beautiful in their decoration and bindings.

Islamic Manuscripts Collection at Princeton University Library includes 200 digitized Islamic manuscripts in Arabic, Persian, Ottoman Turkish and other languages of the Muslim world written in Arabic script dating from the 9th to the 19th centuries.

München, Staatsbibliothek, arabische Handschriften website has a wonderful selection of fully digitized Arabic manuscripts all of which can be downloaded in pdf.

The Qatar Digital Library (QDL) is an open archive featuring the cultural and historical heritage of the Gulf and wider region including archival materials, maps, manuscripts, sound recordings, photographs, etc.

Rational Sciences in Islam: An Initiative for the Study of Philosophy and the Mathematical Sciences in Islam is a McGill University project investigating the philosophical, scientific, and theological traditions of Islam in a holistic manner. The primary goal is to increase our understanding of how Muslim scholars and the various publics making up Islamic societies explored the world through rational means, and the products and consequences of those explorations.

Sultan Baybar’s Qur’an is one of the most magnificent Qur'ans in the British Library.

University of Birmingham, Mingana Virtual Collection covers various languages including Arabic, Persian, Greek and Syriac, as well as a number of religious, Christian and Islamic, disciplines.

U.S. National Library of Medicine Islamic Manuscripts offers access to a copious amount of manuscripts on and about medicine. The site also includes a detailed glossary.

World Digital Library The World Digital Library (WDL) makes freely available on the Internet significant primary materials from countries and cultures around the world. Libraries, archives, or other institutions that have collections of cultural content contribute to the WDL. The "Middle-East and North Africa" corpus includes 3,629 documents. 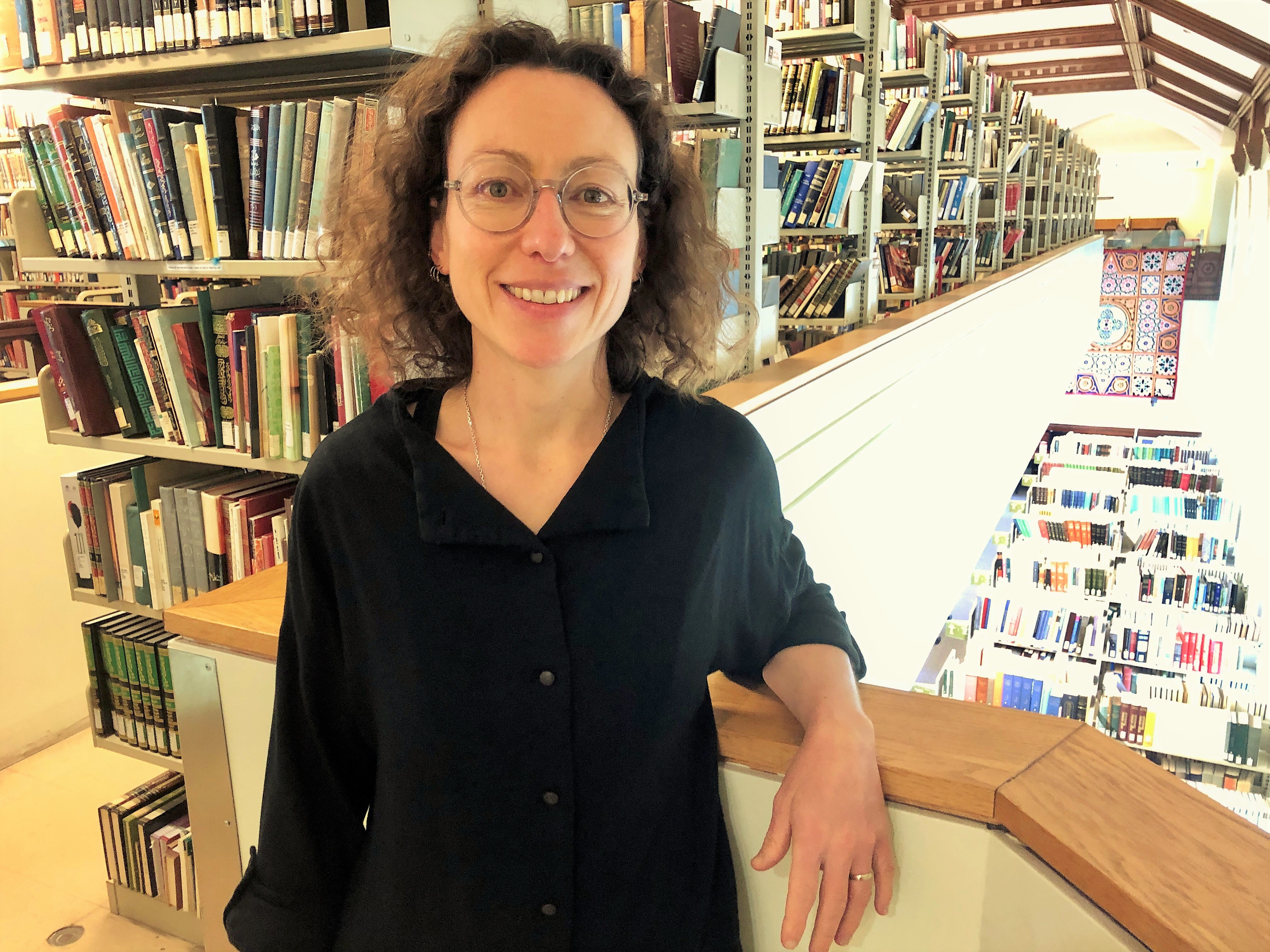 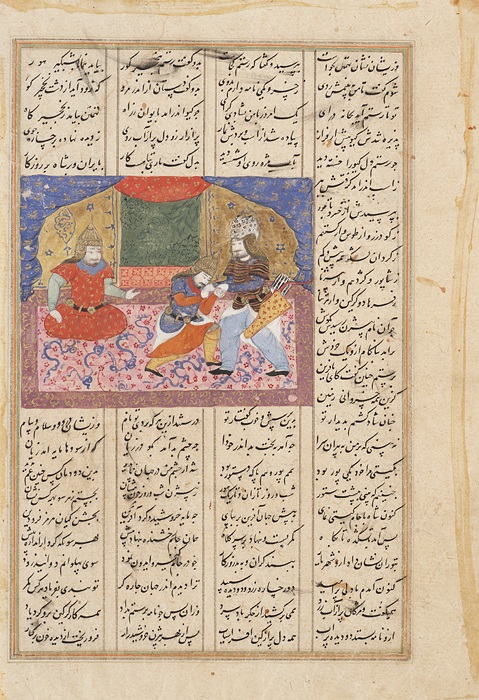