Find articles, books, and learning opportunities in physics and astronomy

McGill Library's Rare Books and Special Collections houses important works for the history of physics, from an early edition of Copernicus' heliocentric theory to Newton's own copy of Opticks with his handwritten notes in the margins. These physical works are available for consultation in the rare books reading room (just click on the 'place hold' button in the catalogue record to request the book before your visit), but digitized versions may also be available through links in the catalogue records.

Physics at McGill dates back over 150 years (see Brief history of Physics at McGill). Over time, some impactful physicists have graced the halls of the University. Most notable is the experimental physicist, Ernest Rutherford, who earned a Nobel Prize for Chemistry for radioactivity research conducted at McGill. Those that worked under him at the University include Harriet Brooks (more below) and Robert William Boyle, who earned McGill's first PhD in Physics (read his thesis, Absorption and adsorption with reference to the radioactive emanations).

Rutherford was Macdonald Professor of Physics from 1898 to 1907. Read more about Professor Rutherford's Retirement in the 1908 McGill Yearbook.

Harriet earned her Master’s degree in Electromagnetism at McGill in 1901, with Ernest Rutherford as her graduate supervisor. She returned to work with Rutherford as a research assistant, but had also worked with J.J. Thomson and, later, with Marie Curie, making significant contributions to the field.

Why is the history of science important for modern students?

At a time when most science scholarship is concerned with only the most up-to-date data and research, it can be a challenge to convince modern students to learn about the history of their discipline. But the study of science history can open up many new avenues of research, in ways that we are only just beginning to understand.

Some professors have begun encouraging graduate students in search of novel research projects to read textbooks and journal articles from 50 years ago or more, because they understand that incredible ideas were abandoned in the past due to the limitations of the technology they were working with. A modern student could easily pick up an idea where someone in the past left off, and would automatically bring a completely unique perspective to bear on an unanswered question.

This idea has begun to catch on, and we are now seeing modern academic research projects that look to the past for answers to modern questions. The Ordered Universe project is a great example, where an international team of scientists are studying a 13th century scientific treatise that covers a number of topics that would eventually form the basis of modern physics - including sound, light, colour, and astronomy. Hasok Chang's work on electrochemistry and studying the notebooks of 19th century scientists has also demonstrated the amazing utility of using historical experiments in modern science research. 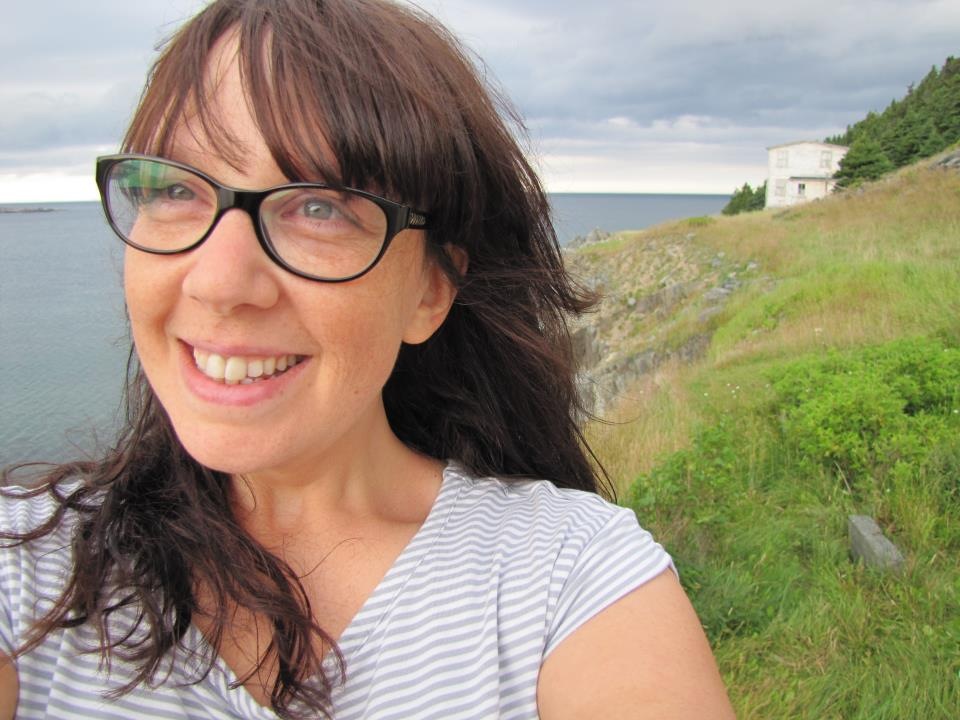 History of Science and Ideas librarian 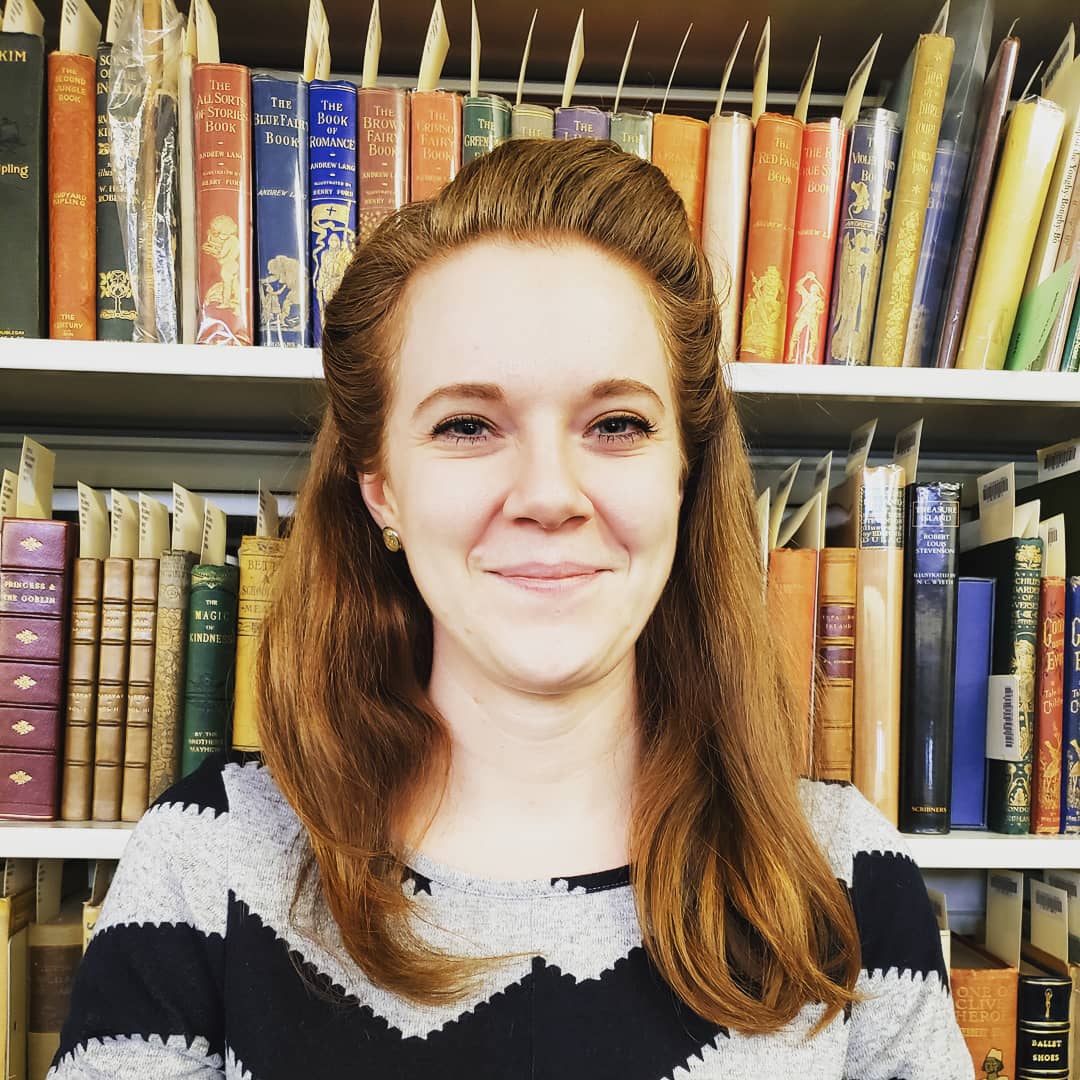