Welcome - آداب - नमस्ते - خوش آمدید ! This guide focuses on sources for the study of South Asian Islam with a focus on Pakistan and India. It is tailored to the courses offered by the McGill Institute of Islamic Studies.

The Islamic Studies Library owns a significant (approximately 9,000 volumes) and valuable Urdu collection made of:

Please note a number of Urdu books from the rare collection have been digitized over the years, and are available on the Islamic Studies Library Internet Archives collection.

Adam Matthews Explorer makes available a number of collections of documents from the British National Archives:

Perso-Indica is an analytical Survey on Persian Works on Indian learned Traditions. 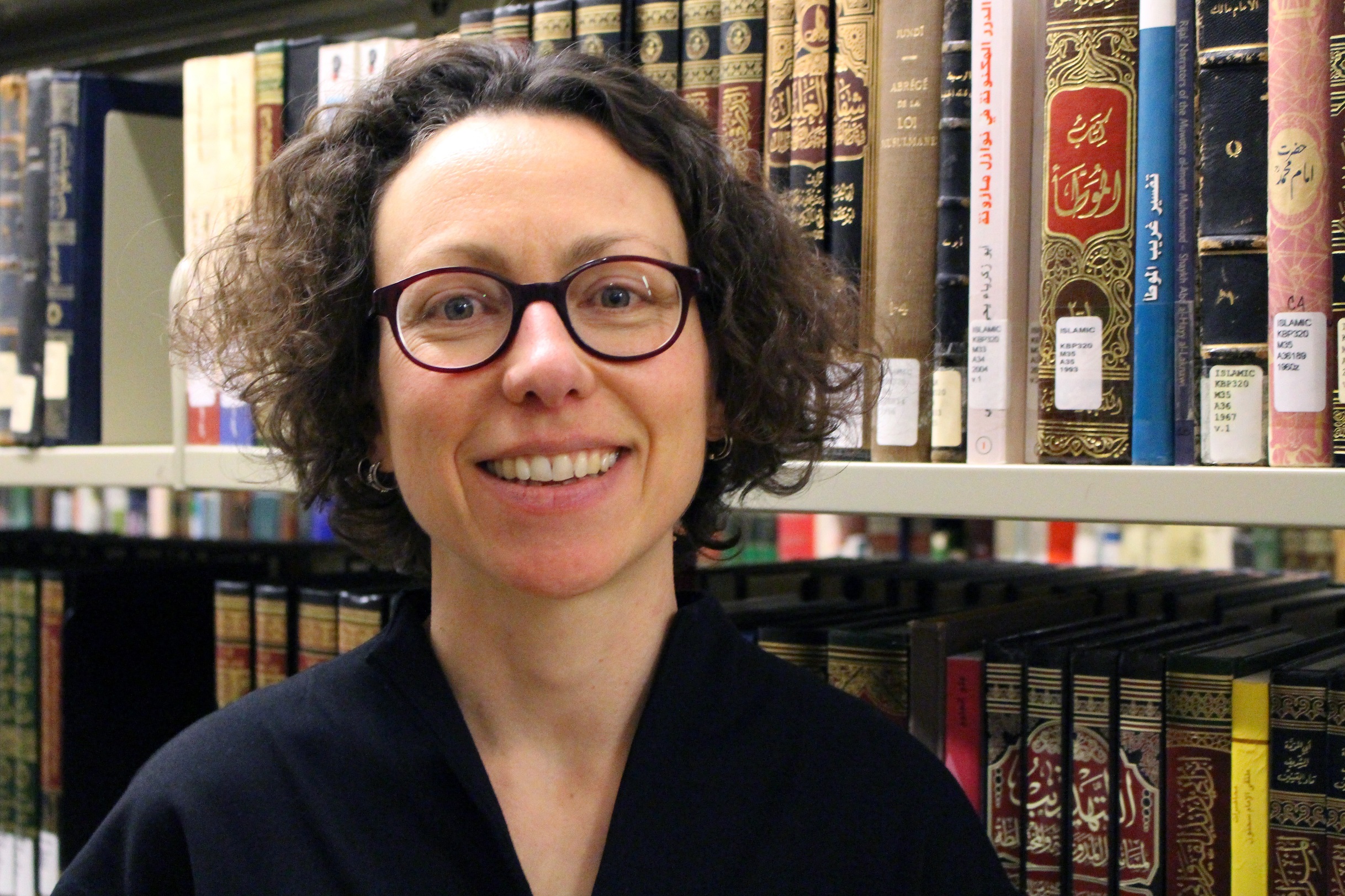