For information on citing images, maps, and works of art, see this helpful library guide.

The Marvin Duchow Music Library has medieval printed and manuscript music on microfilm as well as original documents. See the following guides:

Interested in something you can see in person and online? 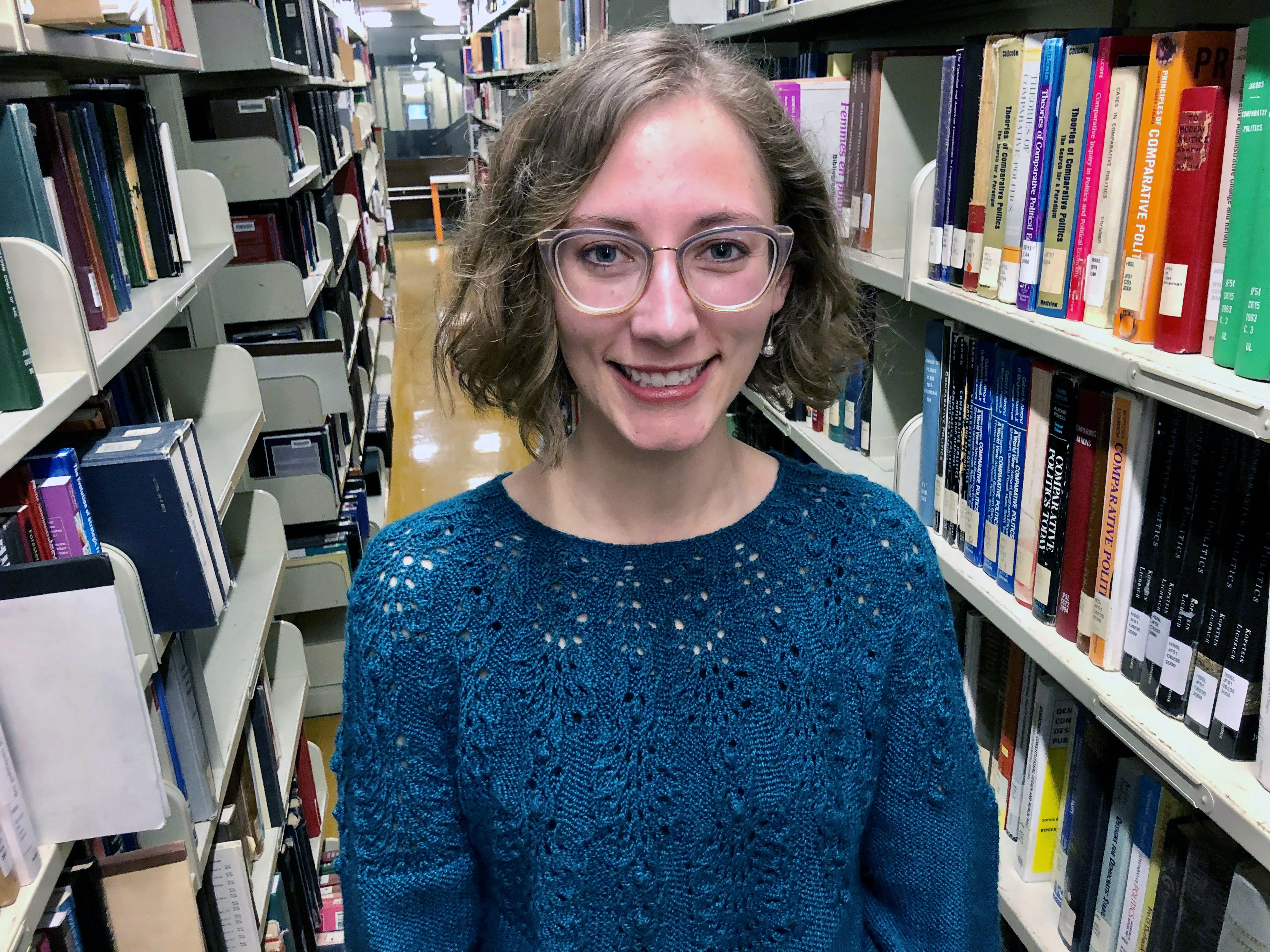 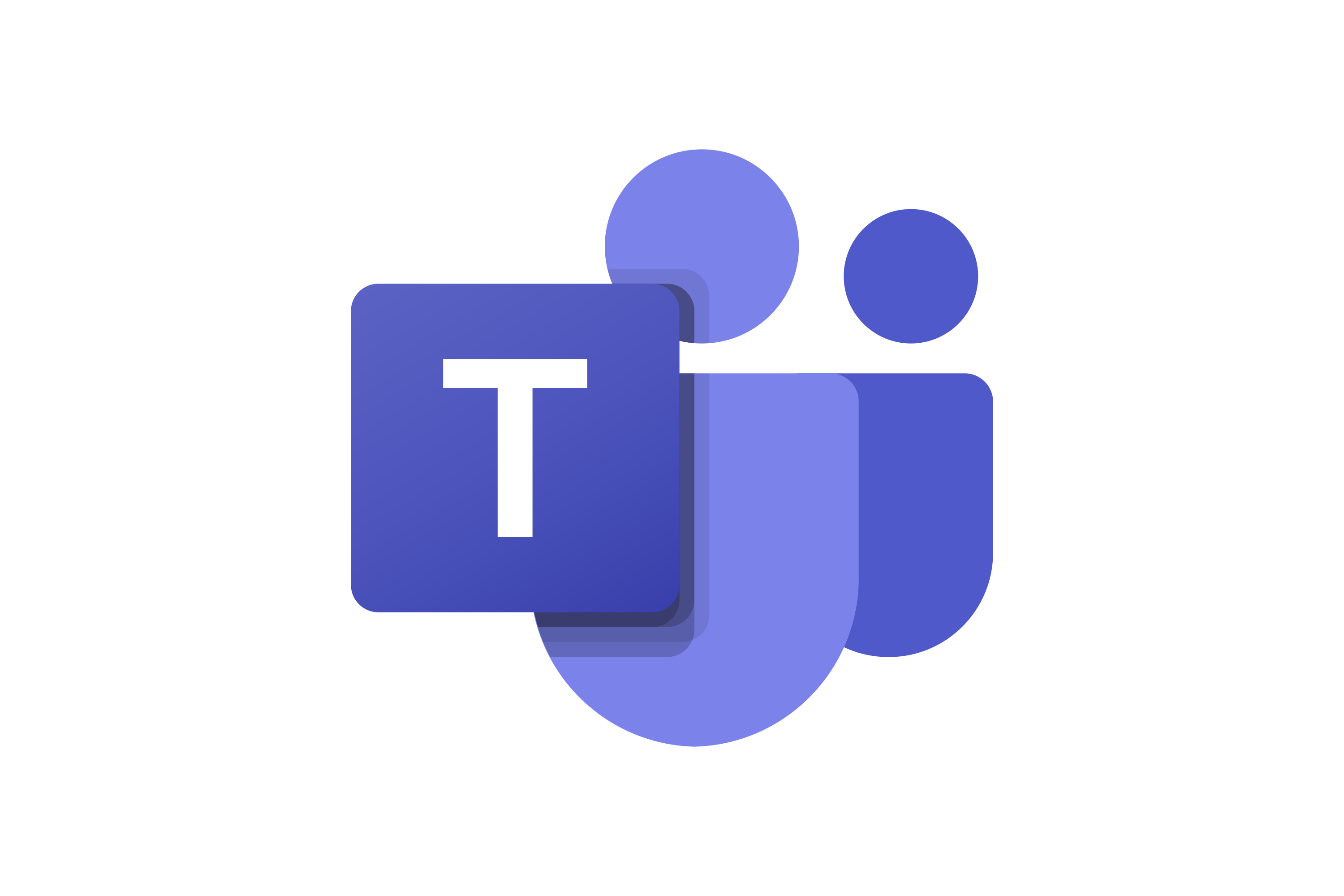 This guide is licensed under a Creative Commons Attribution 4.0 International License.