Statistics can help you better understand a population. The links below will provide you with immigration information for Canada. For more statistics, consult the Numeric Data guide. 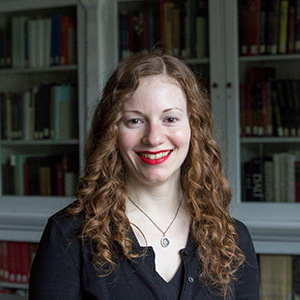